Text JoinTeam to 97211 to learn more about career opportunities today!

A 2020 Gallup study observed Americans’ identification as lesbian, gay, bisexual, or transgender (LGBT), by generation. The findings report that only 1.3% of the Traditionalist generation (born before 1946) and 2.0% of Baby Boomers (born 1946-1964) identify as LGBT. This number increases dramatically over the generations, reaching 15.9% for Generation Z (born 1997-2002). The question is – does the higher percentage of younger Americans reflect a true shift in sexual orientation? Or is it simply reflecting a greater willingness to identify as LGBT?

Although those who make up the younger generations were born into a world where huge progress has been made in the gay rights movement, the older generations of the LGBTQ community experienced much less accepting times. It wasn’t until 1961 that Illinois became the first state in the United States to get rid of its sodomy law. It then took another ten years before 20 more states followed their lead. So even though Traditionalists and Baby Boomers were around to witness the progress that has been made, many may still have the mindset that society will not accept them for who they are.

It is this fear of discrimination that may play a part in their hesitation to seek the help and support they need as they near the end of their life. As a result, the LGBTQ community has been historically underserved by hospice. A 2011 study reported that 20% of LGBTQ seniors that were surveyed did not even reveal their sexual orientation to their primary physician for fear of discrimination. Beyond hospice services for the patient, their grieving partner often misses out on bereavement support as they care for their partner in their final months and days.

Resources for the Aging LGBTQ Community

Hospices are now working harder than ever to understand the specific needs of the aging LGBTQ community and to do all they can to accommodate those needs. The National Resource Center on LGBT Aging is a resource center focused on improving the quality of services and support offered to lesbian, gay, bisexual, and/or transgender older adults. Their website includes resources that cover a variety of topics, including end of life decisions. You can also use the interactive map to find resources in your area.

No one should miss out on the benefits of hospice care for any reason, especially for fear of discrimination. 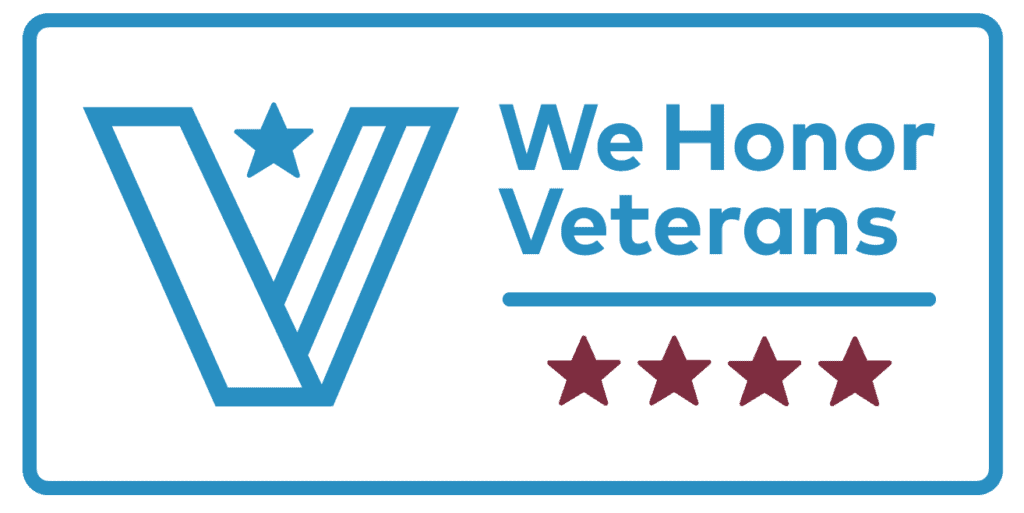 CompassionCare Hospice prides itself by partnering with the We Honor Veterans Program. We have a team of highly-trained individuals who work with our Veteran patients during their time of need.