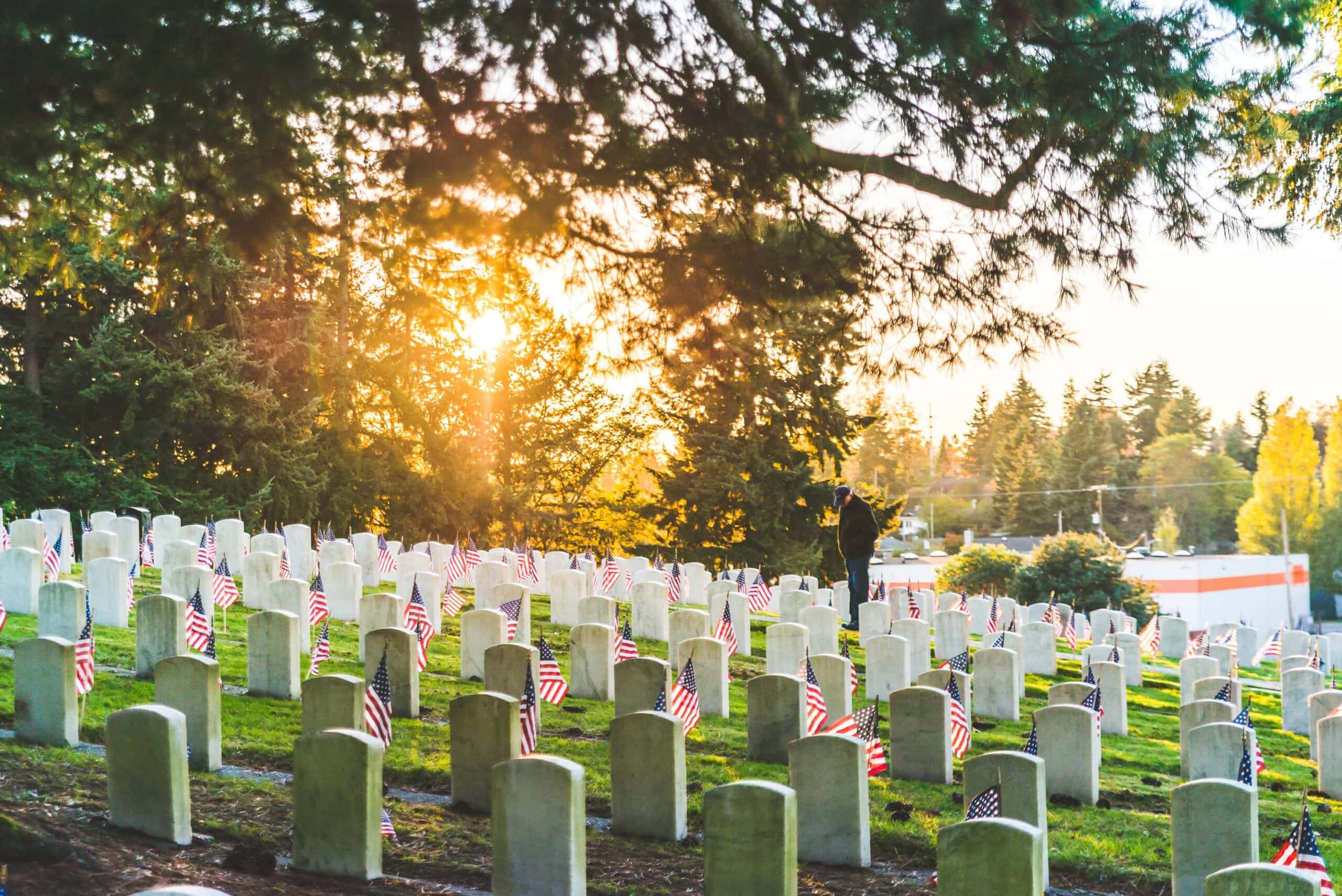 To remember and honor those who paid the ultimate sacrifice for our country…this is the meaning of Memorial Day. Without their bravery and true heroism, we would not have the freedoms we do. And it is our responsibility as Americans to remember and honor them each and every day, especially today.

Memorial Day was initially known as Decoration Day and honored only those lost while fighting in the Civil War. On the first Decoration Day, General James Garfield made a historic speech while 5,000 participants decorated the graves of 20,000 Union and Confederate soldiers buried at Arlington Cemetery. It was after World War I when the holiday evolved to commemorate American military personnel who died in all wars. In December of 2000, a resolution was passed that asks all Americans to pause at 3PM local time for a moment of silence.

The Story of the Poppy

The poppy became a powerful symbol of remembrance thanks to a famous poem written by Lieutenant Colonel John McCrae. McCrae was a Canadian who served as a brigade surgeon for an Allied artillery unit. He was inspired when he saw the bright red flowers blooming on broken ground; and so he wrote a poem from the point of view of the fallen soldiers buried underneath them.

In Flanders fields the poppies blow

Between the crosses, row on row,

That mark our place; and in the sky

Scarce heard amid the guns below.

We are the Dead. Short days ago

Loved and were loved, and now we lie,

Take up our quarrel with the foe:

To you from failing hands we throw

The torch; be yours to hold it high.

If ye break faith with us who die

We shall not sleep, though poppies grow