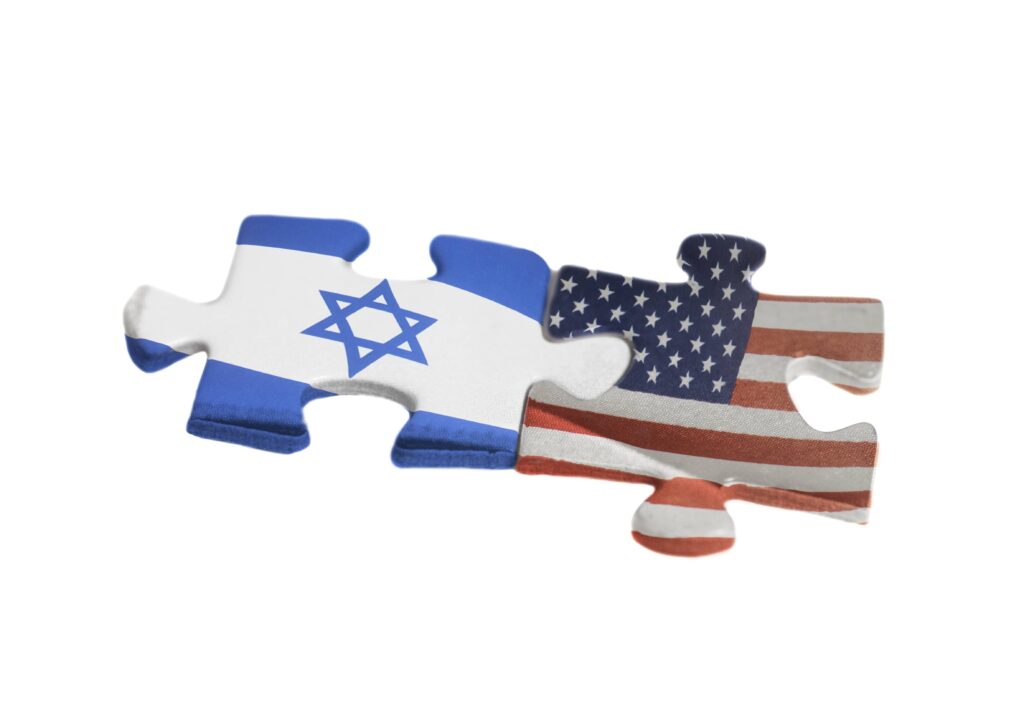 Jewish American Heritage Month was born on April 20, 2006 when President George W. Bush proclaimed it would be celebrated in the month of May. This was, in part, thanks to Representative Debbie Wasserman Schultz of Florida and Senator Arlen Spector of Pennsylvania urging the president to declare a month that would recognize the more than 350-year history of Jewish contributions to American culture.

What better way to celebrate than through learning? There are so many fun and educational resources out there, including books, movies/documentaries, and podcasts! Read below for a list of a few, as well as links to full lists!

Contemporary – Changing the World from the Inside Out: A Jewish Approach to Personal and Social Change by Rabbi David Jaffe

Debut Fiction – Anna and the Swallow Man by Gavriel Savit